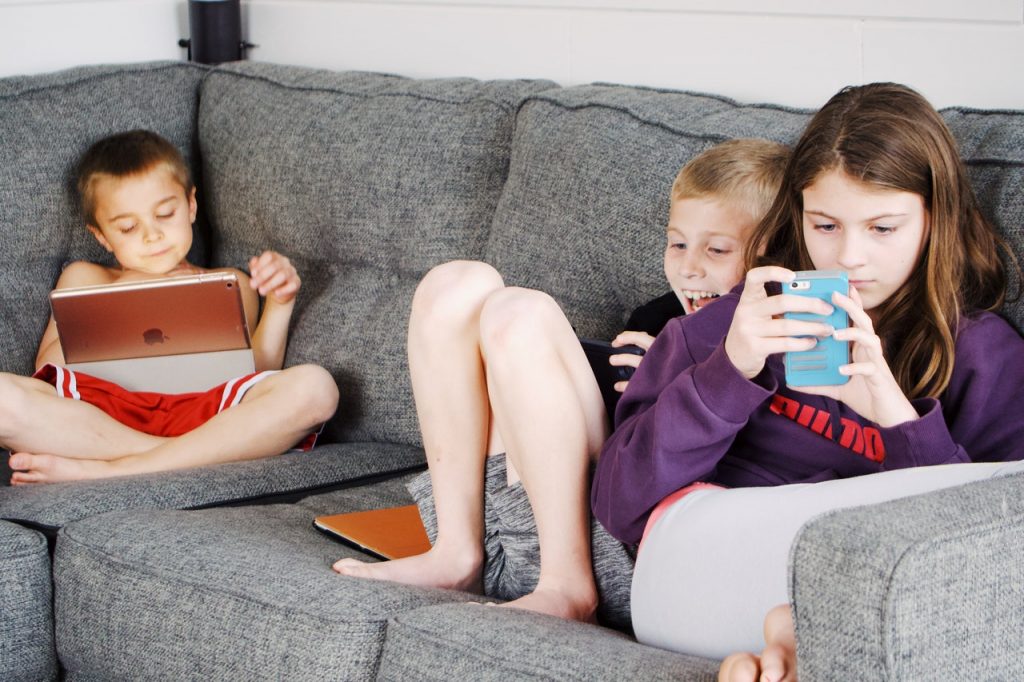 An independent national survey has today revealed that 9 in 10 Australians are worried about their kids being bullied online, with 85 per cent also concerned about the stress and anxiety social media platforms are causing them. CyberSecurity expert and founder of bhapi, Australia’s first safe social media network set to launch in September, shares his four C’s to keep kids safe online, especially during lockdown periods across the country.

“The issue with getting on top of your children’s technology and online exposure is a daunting task. Where do you even begin. Many go for the all or nothing approach of open access and no access of putting by locking it away. Timeouts help from time to time but it really should be about how we help our kids develop a healthy use of technology,” said Mick.

3. Conduct risks: Behaving in ways that hurt others or victims of such behaviour. Examples are in various games where artificial items can be traded, by tricking or swindling others or deliberately destroying another child’s game or digital creation.

4. Contract risks: This includes children signing up for unfair contracts, terms or conditions that they are not able to comprehend. This could include inadvertently buying in app purchases or subscriptions unwittingly. It could also be accidently setting that allow for private data theft or even fraud.

According to Mick there are a number of ways to implement controls to manage these four risk. Start with managing network levels on the home wi-fi network and apply third-party software to adjust operating system level controls built into devices, including computers, mobile devices, gaming consoles and smart TVs. Application level controls can also be managed for apps and programs, including streaming services, web browsers and search engines.

“Where you should start is observe your children’s current usage and discuss with them their behaviour online. Try to understand and document and focus on the what, when, where, how and why,” says Mick.

Mick’s top tips to prevent stress and anxiety include:

· Block your child from accessing specific websites, apps or functions (like device setting and purchasing)

· Allow you to monitor your child’s use of connected devices, with reports on the sites they visit and the apps they use, how often and for how long.

“This will give you a starting point to research and start to create a risk-based approach to implementing controls. You should start on the areas of greatest risk concern, implementing the controls by explaining to your children first so they understand why they are being implemented and support you through the process,” said Mick. 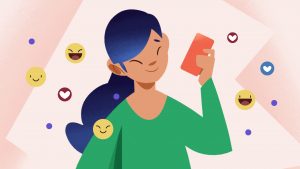